Action Force returns (sort of...)- BLOOD FOR THE BARON!!!

Yo Joe! Please use this forum to discuss the US toys, from ARAH to the present day!
Post Reply
2 posts • Page 1 of 1

Don't know if people have seen this but Bobby Vala, an ex-Hasbro designer, is launching a Kickstarter to produce 6" military figures, with the name Action Force! At first this might not seem very interesting to AF fans (and I said as much to him on a post on HissTank), as the IP is based on a set of US factions. Then he came back with this... 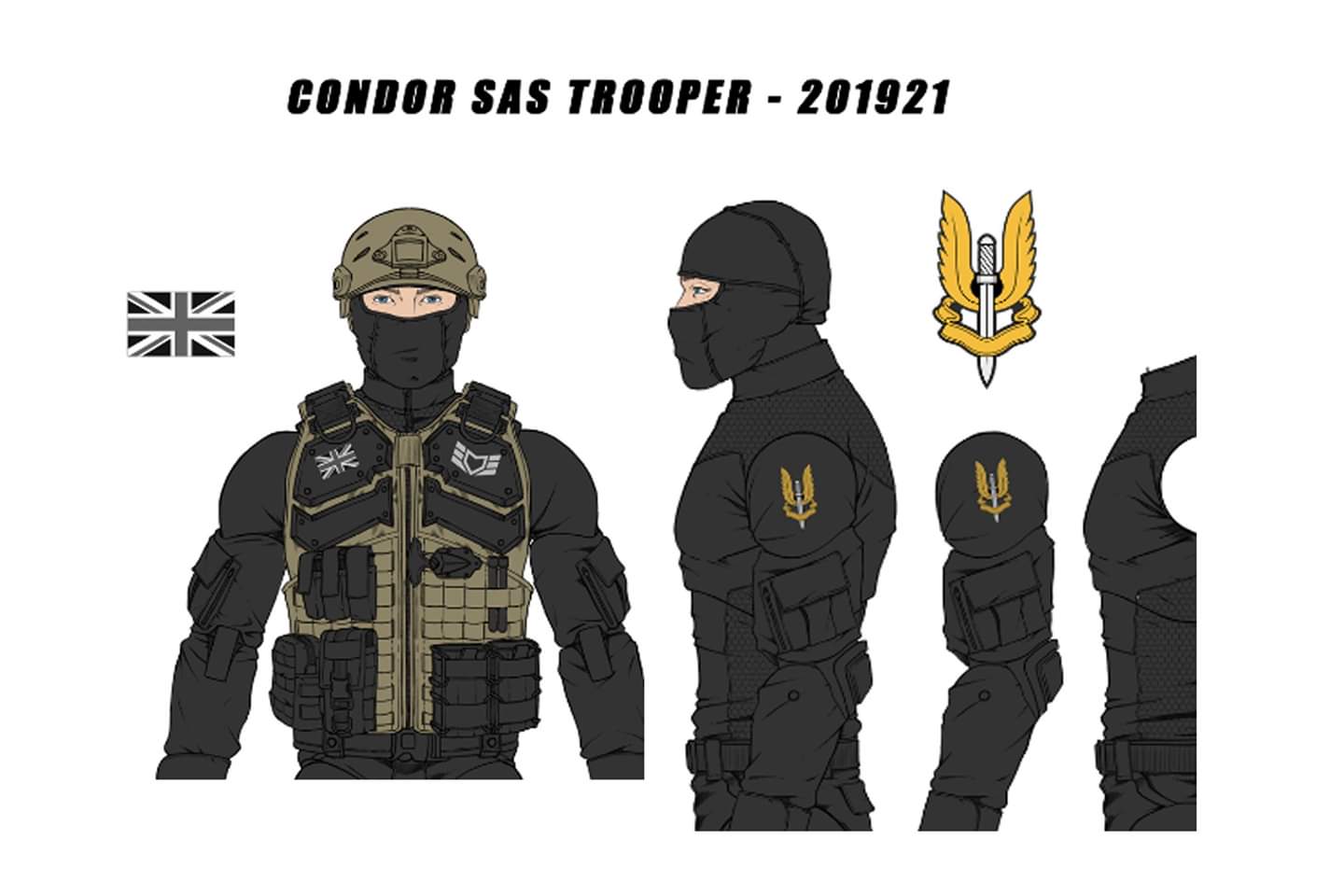 There's a discussion on Hisstank about whether or not he owns the IP (he's apparently checked the copyright laws and is happy he does), if you were wondering.

I'm still not sure about it (it's the wrong scale, most of the line won't be AF homages) but I'm tempted by the SAS trooper. What does everyone else think?
Top

Re: Action Force returns (sort of...)

If I wanted one then I would make one from Marauder's parts.

You could also replicate his with the tan helmets & vests.

It is odd that there was no copyright. The G.I. Joe Club used "Special Action Force" for theirs so speculation was they couldn't just use "Action Force".
Top
Post Reply
2 posts • Page 1 of 1